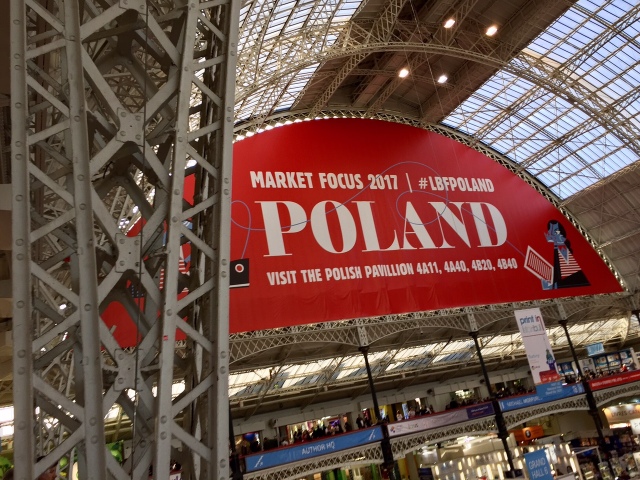 Poland was the guest of honour during 2017 London Bookfair

Wioletta Greg (Wioletta Grzegorzewska) is writer, editor and translator. Born in southern Poland, she moved to the UK in 2006. She currently resides in the town of Ryde on the Isle of Wight. Wioletta has published several volumes of poetry in Poland, Canada and the UK, including Wyobraźnia kontrolowana (Controlled Imagination, 1998), Parantele (Kinships, 2003), Orinoko (2008), Inne obroty (Alternate Turns, 2010), the bilingual Pamięć Smieny/Smena’s Memory (2011), Finite Formulae & Theories of Chance (2014), the collection of short prose forms: Notatnik z wyspy (Notes from an Island, 2011) and a debut novella, Guguly (Unripened Fruit, 2014), in which she revisits the experience of growing up in Communist Poland.