During her Italian tour, Han Kang was invited by Scuola Holden in Turin, to talk to its students; she took part to a new Holden’s program, Holden Start, finalized to involve important foreign authors, such as Kang herself and DeLillo. The meeting room, hosting until 100 persons, was fully crowded; the students silently and carefully listened to Kang and, once the talk was over, they patiently longly queued for her books-signatures.

The lecture was introduced by Sara Benedetti; Mary Lou Emberti was the interpreter from Korean. 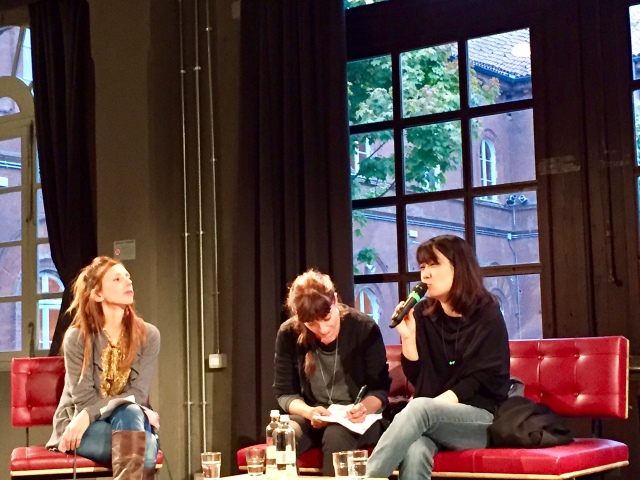 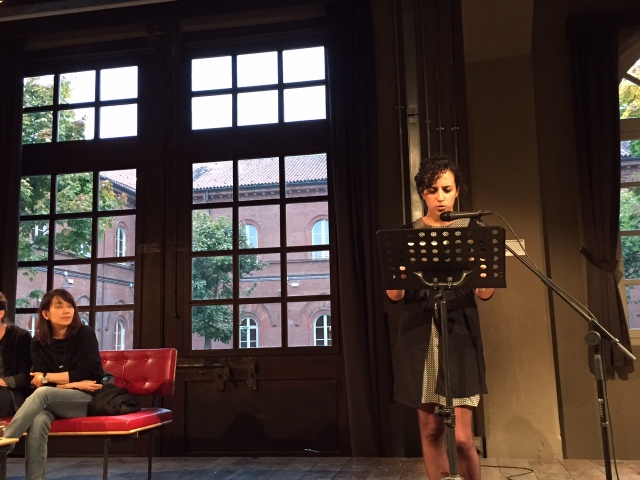 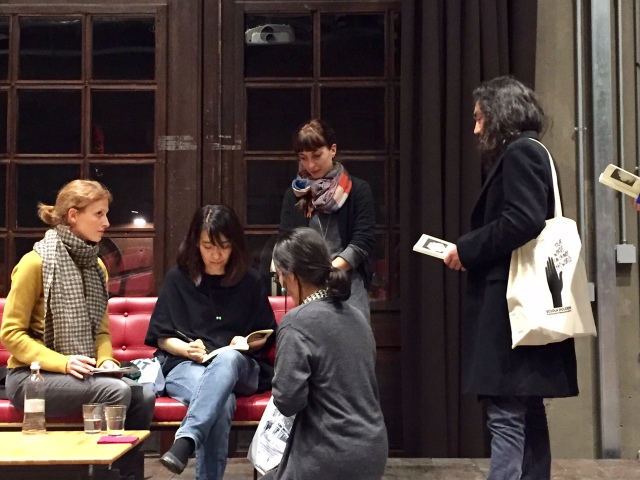